In 2009 author Nigel Mumford was stricken with H1N1 (Swine Flu). He was in ICU for three months. He remained in an induced coma for three weeks. During this time, his organs shut down and his body hurtled towards death. During the evening of October 23, the doctors believed they had done all they could do for their dying, comatose patient.

While in a coma… he shares his visions of Heaven.

Dying to Live brings a message of hope in the face of certain medical death and disenchantment. Mumford’s personal experiences of near death are eloquently captured by St. Paul, who said, “I know a man in Christ who fourteen years ago was caught up to the third heaven. Whether it was in the body of out to the body I do not know—God knows.

There are no reviews yet.

Be the first to review “Dying to Live” Cancel reply 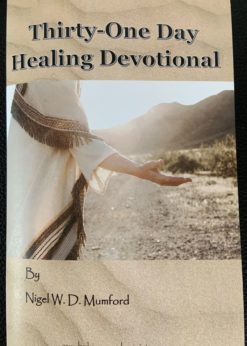 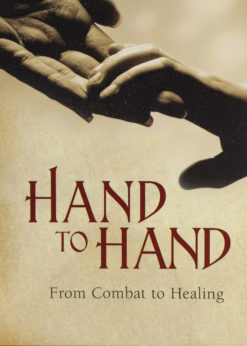 Hand to Hand from Combat to Healing 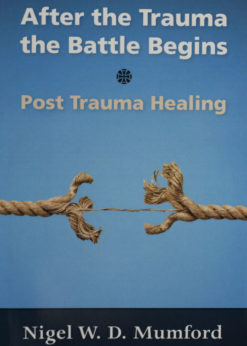 After the Trauma The Battle Begins/Post Trauma Healing

The Practice of Soaking Prayer 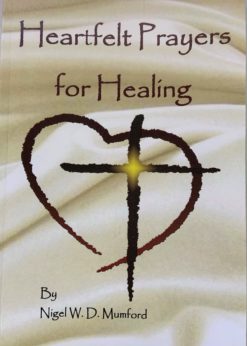 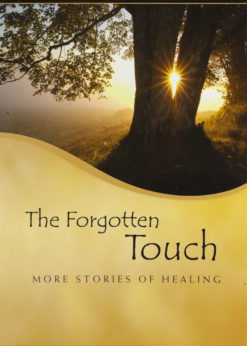 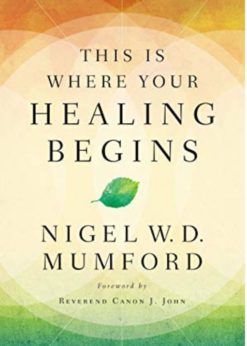 This is Where Your Healing Begins